How to Write a Charity Business Plan 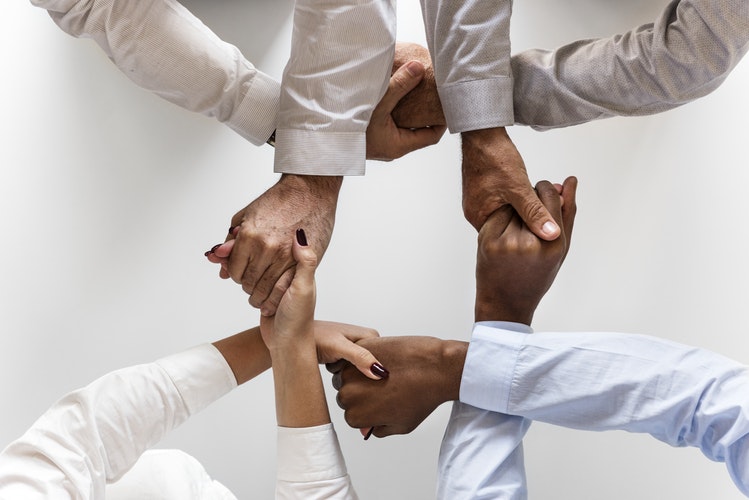 Nonprofit organizations working on a worthy cause may need a business plan to show the donors or Government funders what it does and how it helps the cause.

The basic elements of the business plans for charity will be the same as if you write a business plan for any profitable organization.

EXECUTIVE SUMMARY GIVES A BRIEF INTRODUCTION OF CHARITY, ITS OBJECTIVES AND DETAILS OF FOUNDER, MARKET IT OPERATES, HOW IT WILL RAISE FUNDS AND AWARENESS AND FINANCIAL SUMMARY.

Then it gets into details.

Below is a sample of a charity involved in Homelessness in Ireland.

Homelessness Charity is a start-up not for profit social service agency providing shelter or temporary accommodation for the people in need. The organization was founded by Mr. Joe who has both the practical experience and the education to lead the organization.

For thousands of people in Ireland, including people from working households, homelessness is a frightening reality.

People become homeless for a wide range of complex reasons. That involves pressures from their personal circumstances such as relationship breakdown combined with structural factors such as high housing costs, poverty, and welfare policies. Their experience of homelessness can take many forms, including rough sleeping, living in a hostel, living in temporary accommodation, or ‘sofa-surfing’ with friends and family.

Many people who have experienced homelessness want to work and see working as the best way out of homelessness. However, many face significant barriers to work. Unstable housing makes it difficult to hold down a job, but more subtle barriers remain for people even once they have stable accommodation.

Homelessness Ireland provides shelter which will be an excellent opportunity for homeless individuals to think about their lives, get back up, and once again start living independently.

County Councils, churches, as well as NGOs are the sole owners of many of the facilities around Ireland.

The primary role of Homelessness Ireland is to provide temporary shelter or housing for families as well as individuals who currently are not in a position to lease their inherent apartments. Concisely, they bestow armament to the singletons from the harsh outdoor conditions, especially during wintery wet and cold months.

Fund raising skills and close connections with Donors in the community

Only organization in the area that provides these types of services, no direct competition

Competition among charities for donor income has increased in recent years. Charities compete against each other for cause-related marketing contracts with commercial enterprises and sponsorship deals and must bid competitively for government grants. There is competition for support from foundations, corporations, and individual donors, with many organizations, compete for grants. Investing in fundraising capacity and talent is seen as a strategic response to the struggle for donations, and for salaries for proven development professionals to continue to rise. Still, competition for funding is driven by an odd combination of performance, reputation, and personal relationships.

The competitive market for Homelessness Ireland is divided as per below,

Homelessness Ireland will have below advantage which will help to grow and serve the community,

All the people in the surrounding of Mayo will be part of Homelessness Ireland’s service program with a special focus on the homeless.

The Charity sector in Ireland has an annual turnover of over €14.5bn, employs over 190,000 staff, benefits from the voluntary work of over 50,000 volunteer board members/directors and the work of over half a million “operational” volunteers, (valued by the Central Statistics Office at around €2bn per year). Indecon Economic Consultants estimate (in a report published by the Charities Regulator in 2018) that the total direct, indirect, and induced value of the impact of the work of Ireland’s charities exceed 24bn Euro.

Nonprofit organizations directly employ 189,000 people and are supported by 300,000 volunteers.

A report by Indecon International Economic Consultants, commissioned by the Charities Regulator, shows that registered Irish charities have a direct, indirect and induced expenditure of €24.98 billion and support 289,000 employees which shows charities are already an established sector in Ireland.

Based on the number of volunteers and the donations collected, it is clear that the future of charities is very bright in Ireland and these are supposed to serve better in future

Below are the fund-raising trends which are common in the charities sector,

Homelessness Ireland marketing and communication section will consist of below,

Social media will be our hub for connecting with donors in order to develop a personalized relationships and to keep them involved in the events. Here again, the power of word of mouth will be utilized and people will be convinced via the testimonials our trust will receive from the satisfied beneficiaries.

Trust has a dedicated website that is hosting all the information about our services and donors will be able to donate from the same platform.

Trust will advertise its services in the social and community section of local magazines and newspapers. Also, the trust will distribute its own customized broachers with details of services mentioned over them.

Homelessness Ireland will position itself as the leading charity trust in the surroundings of Mayo.

Homelessness Ireland will distinguish itself from other charities in the following ways,

The general membership fee for a life time period will be 250 euros for one person. Homelessness Ireland will be very transparent and informative in its pricing plans. Trust will encourage its members to contribute to specific events organized for the fulfillment of objectives.

The executive council of Homelessness Ireland will consist of below seven positions,

Trust has developed a complete process to grant membership to any individual and pre-set criteria have to be fulfilled in order to get a membership. Along with honorary memberships will also be granted.

Moreover, initially, trust has assigned below positions to the respective persons, 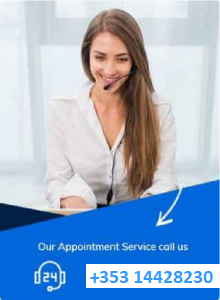